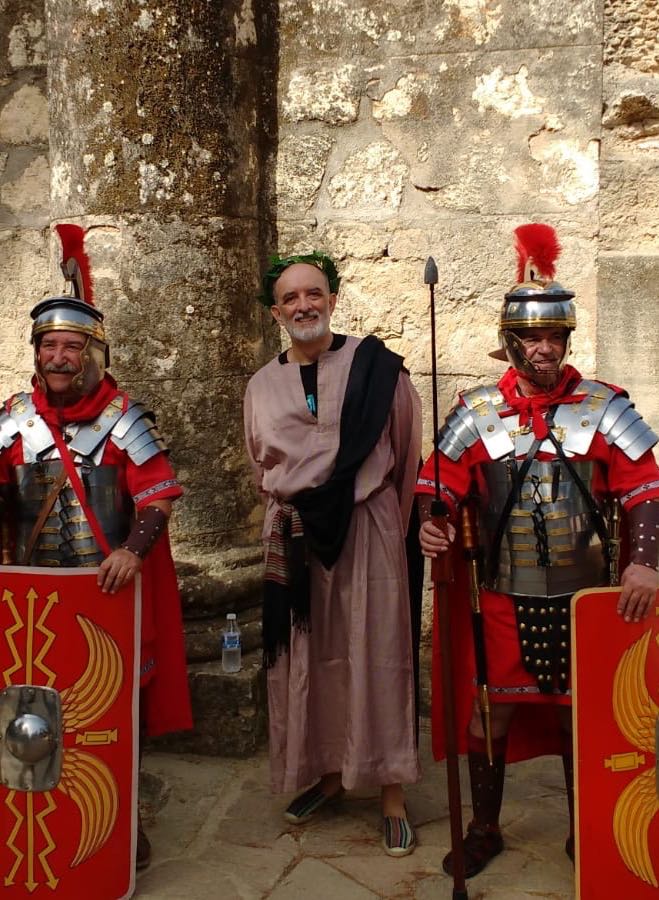 The archaeological complex of Italica, Santiponce, 5 minutes from Seville, has been proposed as a candidate to be declared a UNESCO World Heritage Site.
The good preservation of these ruins, along with the historical significance of this settlement in the Roman civilization, makes it stage theater plays and many events. It was the first city founded by Rome in Hispania and the birthplace of two great emperors Trajan and Hadrian.
The project to be part of the assets declared as heritage by Unesco has united all political groups, both of the towns of Santiponce as Seville and the Italica Foundation, dedicated to the promotion and preservation. This designation may cause the archaeological site of Italica to receive the number of tourists and the cultural dimension it deserves.