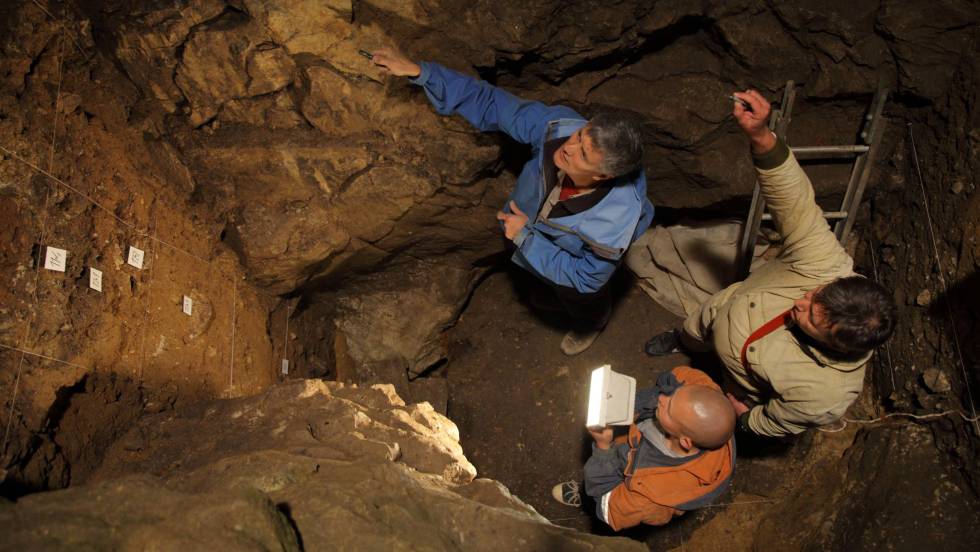 Neanderthals and Denisovans are extinct groups of hominins that separated from each other more than 390,000 years ago. Here we present the genome of ‘Denisova 11’, a bone fragment from Denisova Cave (Russia) and show that it comes from an individual who had a Neanderthal mother and a Denisovan father. The father, whose genome bears traces of Neanderthal ancestry, came from a population related to a later Denisovan found in the cave. The mother came from a population more closely related to Neanderthals who lived later in Europe than to an earlier Neanderthal found in Denisova Cave, suggesting that migrations of Neanderthals between eastern and western Eurasia occurred sometime after 120,000 years ago. The finding of a first-generation Neanderthal–Denisovan offspring among the small number of archaic specimens sequenced to date suggests that mixing between Late Pleistocene hominin groups was common when they met.